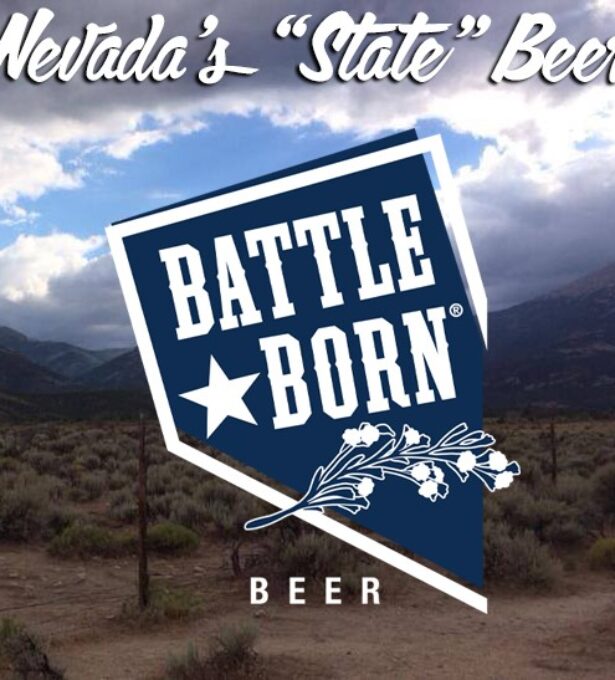 The mid 1800’s was an active time throughout the world and certainly a pivotal point in the history of the United States. In 1859, the bloodless “Pig War” on San Juan Island brought tension between Britain and America and the as yet unfinalized Canadian/American border.

1859 also saw the discovery of a vast amount of gold and silver in what became the Territory of Nevada, which in 1863, attracted the focus of President Lincoln. With the next Presidential election looming, Lincoln needed votes to secure a second term and help get pro-Northern amendments into the US Constitution.

Nevada was populated predominantly by Unionists who opposed slavery and sought some sort of territorial incorporation to bolster the area’s economic growth. Bringing Nevada into Statehood would give Lincoln access to the necessary electoral votes to win the election. The mineral rich silver mines also helped finance the Northern war effort to the tune of $400,000,000.

On Oct 31, 1864, Nevada became the 36th State in the Union. The words “Battle Born”, one of the state’s mottos, is written across the top of the state flag.

Fast forward to 2015, marketing and branding expert, Jeff Picket was sitting at his desk, thirsty for his next project. An experienced home brewer with German heritage and an appreciation for the art and science of creating delicious beer, Jeff began to think about the brewing industry. Texas had “Lone Star”, why couldn’t his home state of Nevada have a flagship beer to call its own? Something simple, humble, even self-deprecating, but at the same time, refreshing and designed to be delicious whether drained from the can after a football game or poured into a glass at dinner. Jeff turned to Nevada itself for inspiration, which gave birth to the name Battleborn.

With the branding and marketing tied down, he trademarked the name and started out using contract brewers to create the product, but it didn’t give him the consistency or quality required by his vision. He went to his investors and said, “We can’t just be in the ‘brand’ business, we’ve got to be in the beer business!”. Never one to think small, Jeff purchased a 30bbl, 3-vessel system and in 2019 became a brewery! Success was immediate, but in 2021, things really took off with the hiring of renowned brewmaster Clayton Brackley. Sharing the same vision and appreciation of German brewing techniques and what goes in to making delicious, uncomplicated beer, Battleborn really began to turn heads and expand into other markets.

Sales have been so strong, Battleborn recently took delivery of two Specific Mechanical 120bbl horizontally stacked lagering tanks, with further cellar expansion plans on the way. Jeff’s goals are to produce in the range of 20,000 barrels a year and his expansion plans include many of the casinos and markets in and around Las Vegas. He’ll also get into a bottling line which research has shown that many of his customers prefer over cans.

“We’re not here to compete with other craft beers, you don’t try to ‘out-Sierra-Nevada’, Sierra Nevada, just like a guy opening a coffee company wouldn’t try to ‘out-Starbucks’, Starbucks, we just want to be a great tasting alternative to the bland, uninspired mainstream like Bud/Miller/Coors.”

Jeff Picket is forward thinking with many great plans for the future. At the same time, he supports his Alma Mater Wolf Pack and says “yes” whenever he can to non-profits that benefit the community and the state of Nevada.

Jeff’s dream to create a flagship state beer is well on the way to becoming a reality. Soon, the info on the Nevada State website may say something like,
State bird: Mountain Bluebird. State flower: Sagebrush. State Mineral: Silver. State beer: Battleborn